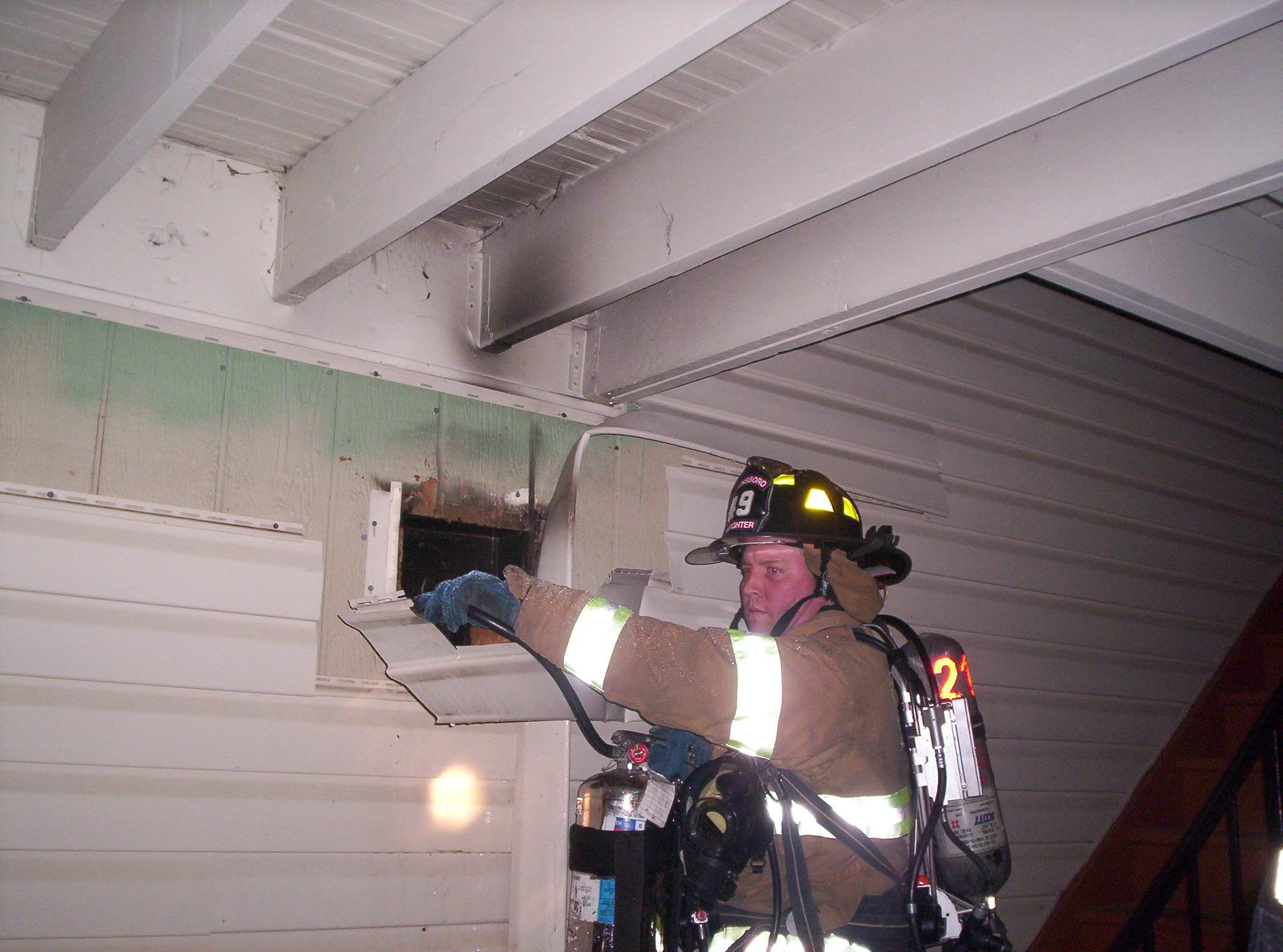 In the evening of Tuesday November 7th 2006 at approx 1943 hrs the fire department was dispatched for a reported kitchen fire at 1601 Quail Ridge Apartments. The police were on scene and reported a kitchen fire. The chief arrived and reported 2 story multi family nothing showing. The fire was out prior to the arrival of responding units but the chief reported scorching along the wall. Crews checked the apartment with a thermal imaging camera and opened up the walls and found no extension. The apartment was turned over to Quail Ridge maintenance and units cleared the scene. Units that responded Chief 49 Squrt 49Tower 49 Engine 49-3 Engine 49-1 Utility 49 and the Plainsboro Rescue Squad.