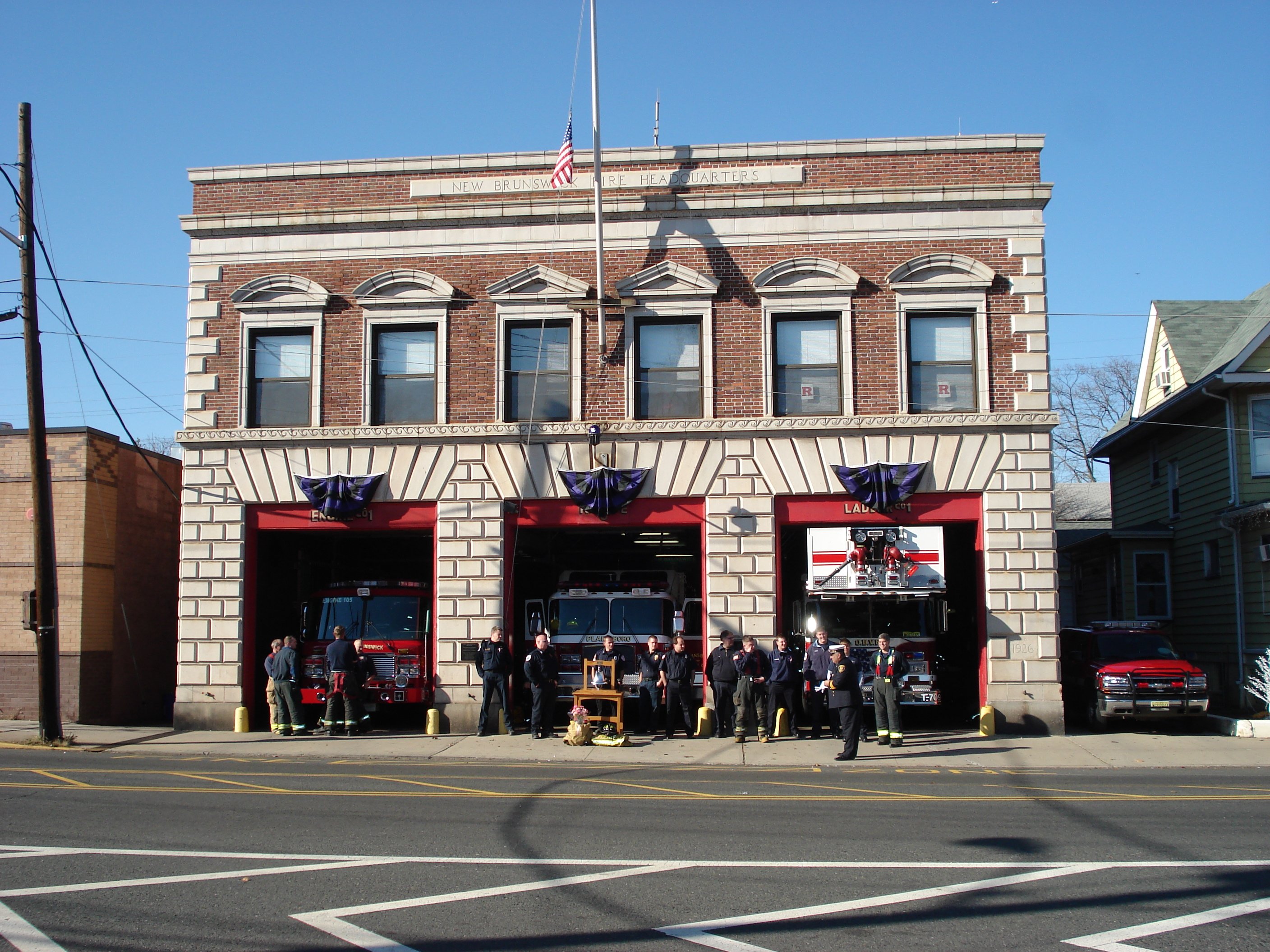 Members of Station 49 covered the of city New Brunswick on Saturday December 2 2006. The department was asked to cover the New Brunswick Fire House so that members of N.B.F.D. could attend the funeral of one of their fallen brothers. Acting Lt. Thomas VanLiew of Engine 2 passed away while on duty Tuesday November 28th. Our thoughts and prayers go out to his family friends and brother firefighters. Also covering Fire Headquarters was Old Bridge Fire Company 1and North Brunswick Engine 105. Rescue 49 was the acting Rescue 3 and handled 2 calls for the day.